december 06, 2010
How nice it was to finally pick up Maria at the airport yesterday evening! Now it is vacation!
Today has been a day for Maria to recover from 22 hours travel time Arlanda-POA. Thank's mom and dad for all your help! We took a trip to the city centre to by bus tickets for tomorrow and show Maria around. Now she has crashed on the bed for an hour before dinner.
Once again we went to Santa Cruz for the weekend to see Eder's parents and some nature. Once again they tried to kill us with meat. Once again it was absolutely delicious. Once again we survived. On the saturday afternoon we made a short climb to the top of a beautiful mountain some 30 kilometers from Santa Cruz. A nice and rather challenging climb (both upwards and downwards) in the steep slope. Not many exotic animals, until we were just about to leave. Pictures are attached.
We came back to Porto Alegre yesterday afternoon - just in time for the final football match of the season which we watched at Eder's uncle's place. A picture of two the two Gremio-supporters Eder and Roel is attached. Good thing that Gremio won 3-0 and finished on place four in the league. Shame that the tickets were sold out before we had a chance of getting some. Best part of the day was of course picking up Maria at the airport - finally! She was 30 minutes late and arrived in good shape after the 22 hours of flying. Good thing that we will have each other's company on the way home!
Tomorrow we leave the bus station in Porto Alegre at 0600 on a bus towards Cambara do Sul for two days of trekking in the national park Aparados da Serra. After arrival and check-in (we will stay in shacks) a guide will show us the Fortaleza canyon during the afternoon. On Wednesday we are supposed to be guided through the canyon Itaimbezinho. After the trekking we will probably leave on Thursday to try to make our way through the Brazilian bus-network so that we'll end up at the beaches of the island Santa Catarina. Ackommodation not really set at the moment, but we are trying to find something nice, close to a nice beach and for a reasonable price. The high-season has not started yet, so it should not be a problem finding a good place to stay. The plan is to check out the different beaches and the varied nature of Santa Catarina for around four days and be back in Porto Alegre next Tuesday. I am soo looking forward to this trip!
Life in Brazil continues... 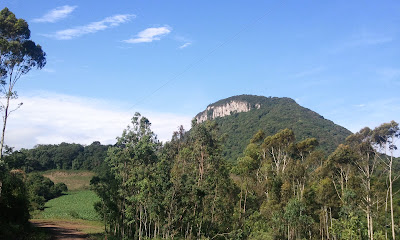 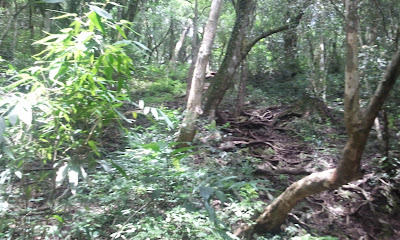 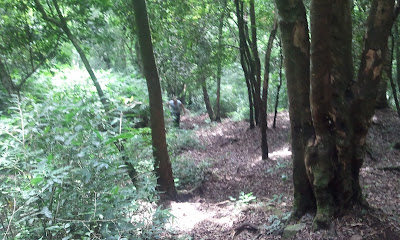 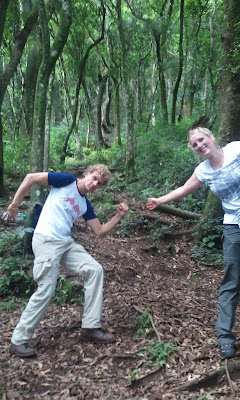 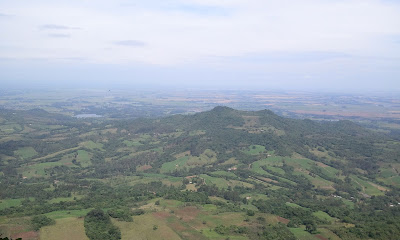 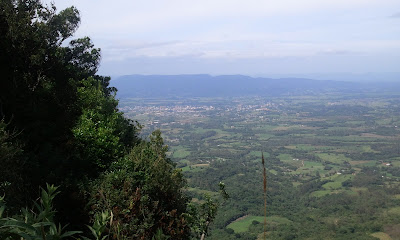 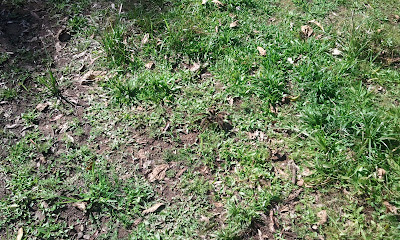 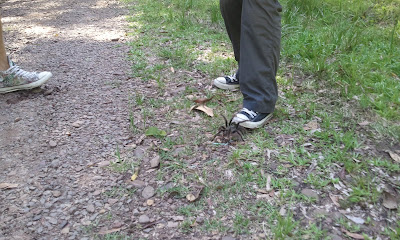 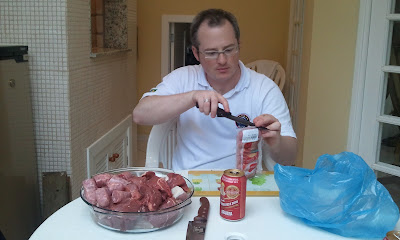 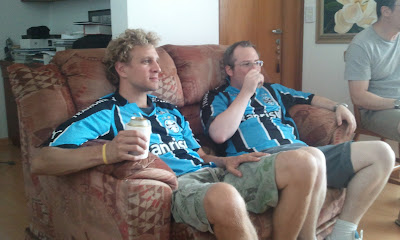 Dear readers, after a really nice summer vacation I am back in the office! Defending the dissertation was a great end of a really tough spring semester. I am now looking forward to have more time for out master students in Human Factors and Systems Safety, to hopefully accept a new group of students for 2013 and to shape my professional life to come for the next couple of years. What I wanted to tell you all now is that I just got another article published in a scientific journal. It is maybe the most important paper of my doctoral dissertation, entitled The Social Process of Escalation: A promising focus for crisis management research . In my dissertation this is paper no. I amongst the appendixes. In the thesis it is presented as "submitted", however just a couple of weeks prior to the dissertation defence we got the message that it was accepted. Now it is published in the open access medical journal BMC Health Services Research  for you all to view and download (being o
Läs mer